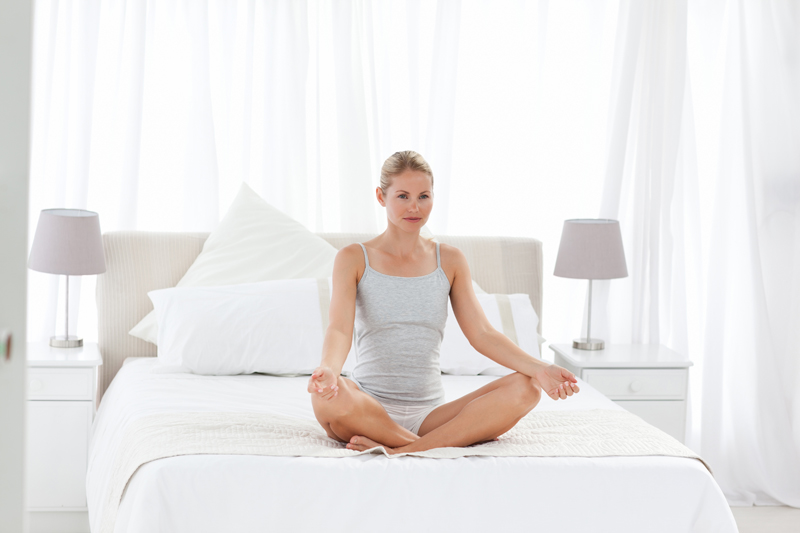 This listing shows you every single article in the Conception Site! The articles are shown in date order, with the most recent articles on top. You can also use the search feature to search for something specific. These listings are shown 10 articles to a page.


HSG procedure and conception
For some women, getting pregnant is not so simple. One procedure that doctors use to see if there are problems is HSG, or hysterosalpingogram. If you're told you need one, what does it involve?
Chlorella and conception
Chlorella and spirulina are superfoods that detoxify your body, plus, if you're like me and don't eat many greens, they can fill that void.
Pesticides and conception
Pesticides are bad for humans in so many ways, one of which is fertility. This is true for both men and women.
Pre-conception genetic testing
Pre-conception genetic testing is offered to couples who are concerned about inherited disorders.
Leptin and conception
Leptin receptors are mostly found in fat tissue, but researchers have found a receptor for leptin in endometrial tissue. It has also been discovered that leptin levels rise during the follicular phase in pre-menopausal women and fall during your period.
Conception and IVF

DHA and EPA fish oil and conception
Fish oil is pretty important for everyone, but especially for pregnant women and women who want to conceive. And as you may already know, there are two components to fish oil--EPA and DHA.
Red Clover and Conception
Red clover is no different from any other clover except that it has pretty little red blooms. Like all clover, it contains coumarin, which is the active ingredient in most rat poisons.
Alfalfa and conception
Fields of alfalfa have the sweetest smell when being harvested. It's a great crop for field rotation, too, but it turns out it can't help much with conception.
Ginger Heliconia and Conception
Ginger is commonly used to treat an upset stomach. It works pretty well for that and for motion sickness. It doesn't contain any medicinal agent, but it seems that the volatile oils it contains are good for settling your stomach.

Be a part of our conception forum! It´s friendly, fun, and free! Hope to see you there!